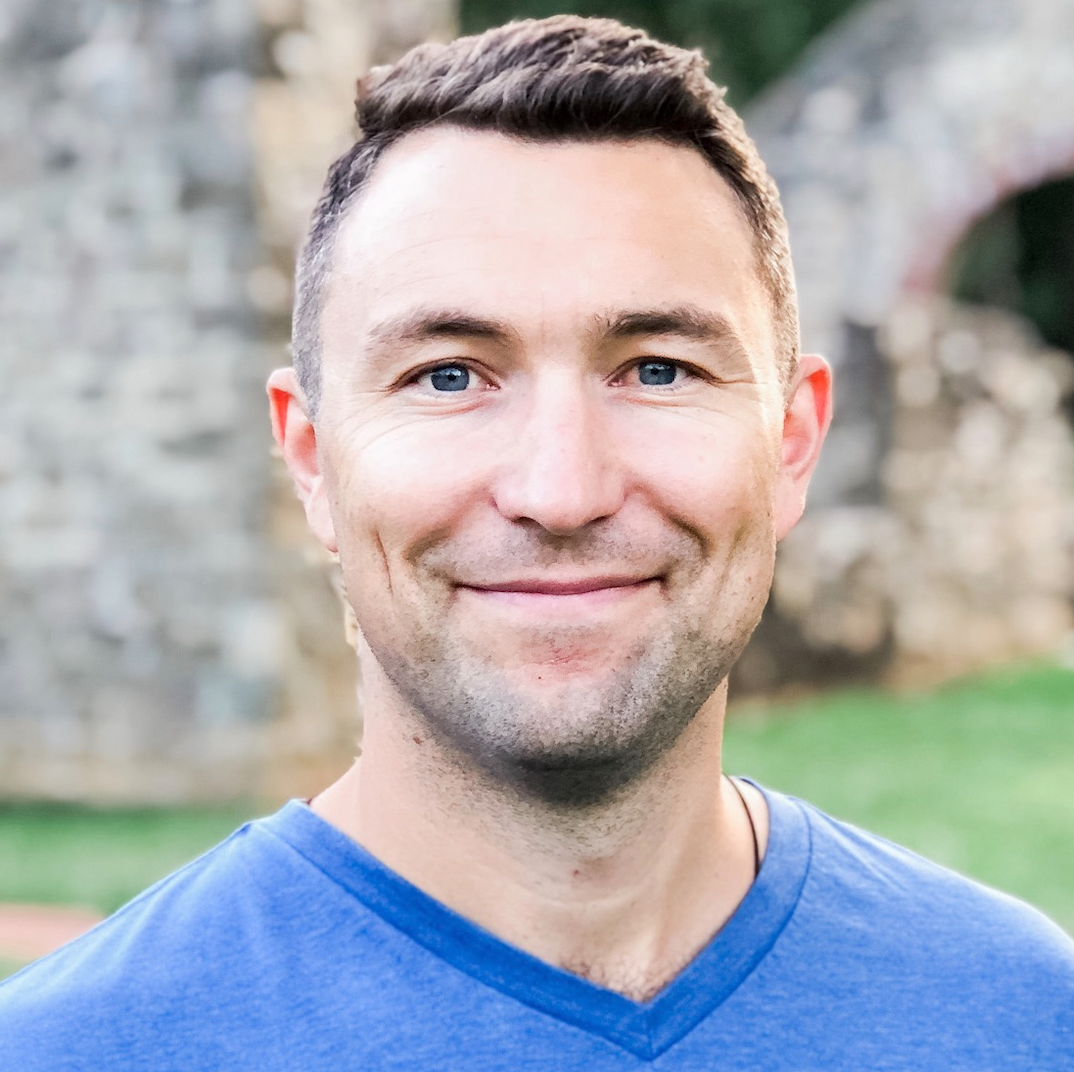 What is St. Michael’s Lent?

To talk about St. Michael’s Lent is really to talk about St. Francis of Assisi. St. Francis’ story is a well-known tale: how he renounced a life of luxury for a life of poverty, how he loved animals, how we rebuilt a church brick by brick, how he started the Franciscans, etc.

However, his devotion to St. Michael the Archangel is less known. It begins with St. Francis rebuilding the church, a story that many of us have likely heard. As St. Bonaventure recounts in The Life of St. Francis of Assisi, while walking passed the Church of San Damiano, the future saint felt the call to pray. Alone and prostrate before the cross, Francis heard a voice: “Francis, go and repair My House, which, as thou seest, is falling utterly into ruin.” (Ch. II)

This may all sound familiar, but what many don’t know is that St. Francis would go on to rebuild several churches. Among them a deserted chapel: the Church of Saint Mary of the Angels.

It was at Saint Mary of the Angels, and not at San Damiano, that Francis would bring his band of followers, where he would multiply his flock, and where he received Clare of Assisi and the new Order of Poor Clares.

And for Francis personally, this church would hold a special place:

“He abode there by reason of his reverence for the Angels, and his special love for the Mother of Christ. This place the holy man loved before all other places in the world; for here he began in humility, here he made progress in virtue, here he ended in happiness, and, dying, commended it unto the Brethren as a place most beloved of the Virgin.” (Ch II)

At Saint Mary of the Angels, his love and devotion to the angels, and in particular to St. Michael, would take root. “Unto the Blessed Michael Archangel… he cherished an especial love and devotion, by reason of the ardent zeal that he had for the salvation of all such as should be saved.” (Ch IX)

Over the course of Francis’ life, his devotion to St. Michael only grew. And later while on Mount Alverna, this devotion would take the form of a 40-day period of prayer and fasting. “He was bound by ties of inseparable affection unto the Angelic spirits… and out of devotion unto them he would fast for forty days from the Assumption of the glorious Virgin, remaining constant in prayer throughout that time.” (Ch IX)

For 40 days from the Assumption of Mary on August 15th until the feast on St. Michael on September 29th St. Francis would observe another Lent. Hence, St. Michael’s Lent.

It was during one particular St. Michael’s Lent that another well-known event occurred in the life of St. Francis: the stigmata, receiving the sacred wounds of Christ.

“Now after that the true love of Christ had transformed His lover into the same image, and after that he had spent forty days in solitude, as he had determined, when the Feast of Saint Michael Archangel came, this angelic man, Francis, descended from the mountain, bearing with him the likeness of the Crucified, engraven, not on tables of stone or of wood, by the craftsman’s hand, but written on his members of flesh by the finger of the Living God.” (Ch XIII)

While not an official Liturgical season in the Church, the devotion and observance of St. Michael’s Lent was carried on by the Franciscans. Among the laity, the practice has ebbed and flowed in the centuries following St. Francis’ life. And in recent years, the tradition has resurged.

Prayer, fasting, and time devoted to the Lord are not relegated only to the big liturgical seasons in our Church’s calendar. As followers of Christ, we are called to pursue Him always, throughout the year, and yes, even over the summer.

So how can you observe St. Michael’s Lent?

There’s no hard and fast rule for how to live St. Michael’s Lent. You might simply take up extra prayers, like the Prayer to St. Michael the Archangel or a daily rosary. You might also choose certain disciplines or things to give up, much like in the season of Lent.

If you desire to follow in the footsteps of St. Francis, embracing a life of prayer, asceticism, and fraternity, then check out the St. Michael’s Lent spiritual exercise from the team behind Exodus 90.

St. Michael’s Lent with Exodus
< Don’t let this summer be “ordinary”
The Cost >